US – Aristocrat takes 360 look at Boomtown 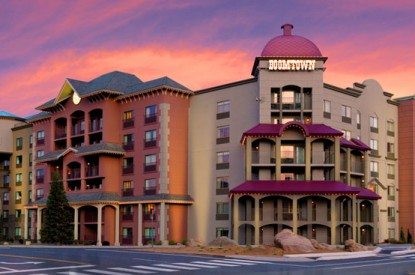 Oasis 360 is replacing the property’s current system and will monitor all of the casino’s 600 gaming devices.

The full Oasis 360 system purchase includes several advanced modules that may help to give Boomtown Casino Hotel a distinct competitive edge. Among those modules is the industry-leading bonusing suite of Speed Solutions, which includes the award-winning nRich, Ricochet Rewards, and Jackpot Announcer.

Aristocrat also installed its superior nCompass LCD, which offers operators the ability to communicate more dynamically with players by running flash content and highlighting property amenities, all with a simple and easy-to-use touch screen interface.

M1 Gaming operates Boomtown Reno. M1 Gaming CEO Dean DiLullo said: “We are very happy with our new Oasis 360 system. We needed to replace another system that simply wasn’t what we needed to engage our players and remain competitive. The Oasis 360 system has the advanced technology we need, backed by the service we want.”

Aristocrat’s Vice President of System Sales and Marketing Kelly Shaw said: “We are thrilled to have won this competitive contract and with the trust that Boomtown Reno has placed in us. We believe our Oasis 360 modules are the most technologically superior in the marketplace, and we have combined that with an extremely user-friendly interface that helps properties to maximize their ROI. That combination is why Oasis 360 is the most widely used in North America.” 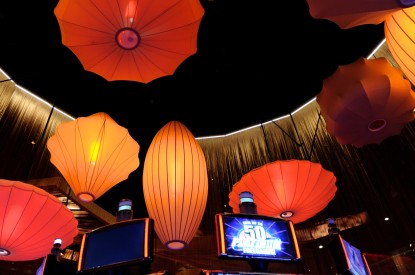 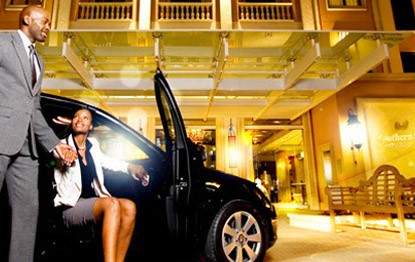 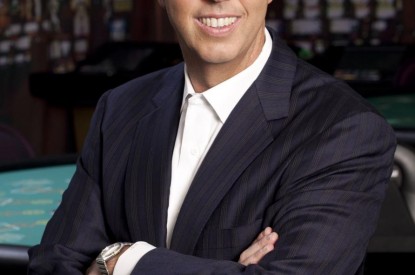