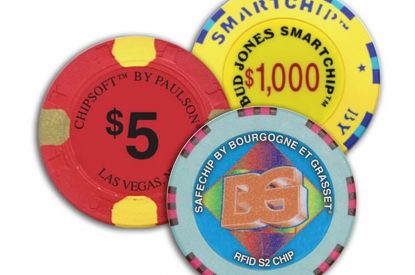 Gaming Partners International (GPI) posted a net loss of $54,000 for the second quarter and six months ended June 30, 2013, compared to net income of $1.8m for the same period a year earlier.

The decrease in earnings for the second quarter and first six months of 2013 was caused by lower gross margins and higher general and administrative expenses.

Greg Gronau, GPI President and Chief Executive Officer, said: “As in the first quarter, our results reflect the variability of our global customers’ product demands from quarter to quarter. We are not satisfied with our gross margins and bottom line for the first half of 2013 and expect lower earnings for the rest of the year when compared to last year.  At the same time, we are working to balance production in our manufacturing facilities and to collaborate with our customers to provide new products and increase sales of our current offerings.”