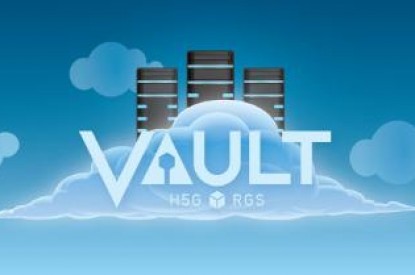 Just months after the initial release of the first High 5 Games slots for real money online play in New Jersey through its launch partner Caesars Interactive Entertainment an expanded selection of 17 additional H5G slots is set to go live on CaesarsCasino.com.

Of these 17 premium titles, The Lovely Outlaws and The Mighty Atlas were launched yesterday, while the remaining fifteen will be rolled out throughout 2014.

High 5 Games slots officially became available for play through CIE in May when H5G first released six acclaimed titles through its remote game server Vault. The popularity of these initial games, which are often featured titles on CaesarsCasino.com, spurred demand for additional H5G games to be added to the site. Once these seventeen additional games are live, High 5 Games will offer 23 premium titles in total for real money play on CaesarsCasino.com.

Vault is currently live with three online casinos in the state of New Jersey. These initial rollouts represent only the first phases of Vault’s operations in New Jersey. Later this year, Vault is slated to offer 80+ DGE approved games to New Jersey online casino partners, with a projected expansion of more than 100 slot titles thereafter.

High 5 Games unveiled Vault earlier this year at ICE Totally Gaming in London, showcasing H5G’s premium titles that have been top-performers around the world. Utilising the momentum from New Jersey online gaming, H5G is currently in the process of getting licensed in Europe to roll out the VAULT digital content library in European regulated markets by the end of the year.