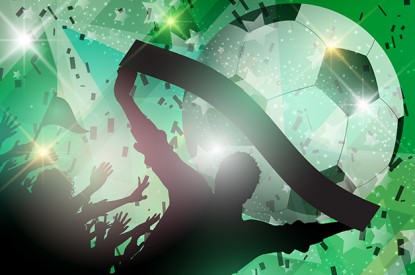 Sports betting is looking increasingly possible in Argentina with the mayor of the province of Buenos Aires, Daniel Scioli, looking to green light sports betting in the province of Buenos Aires – home to 15.6 million people or around 40 per cent of Argentina’s total population. Scioli has been a long time proponent of change to Argentina’s sports betting laws and while serving as national deputy in 2000 called for an overhaul of local football betting game called Prode. Prode, which has currently only a very limited number of outlets and is run by the National Lottery, allows Argentines to bet on the outcomes of 13 games played during the weekend in the first division.

Despite being launched three times the game has consistently failed to attract significant revenues or the imagination of locals. Although there are no clear indications as yet as to exactly how sports betting would be run in the province it is believed that sports betting will be offered on a wide number of sports and online.

The revelations come at a time when Prode could see a major re launch in the near future and could be offered online in order to generate the income needed for a new tournament made up of 30 teams approved by the Argentine Football Association (AFA). Scheduled to take place from 2015 the new tournament could include teams from provinces throughout the country which do not usually receive significant media coverage and income generated by online betting will be used to help teams on the brink of bankruptcy.