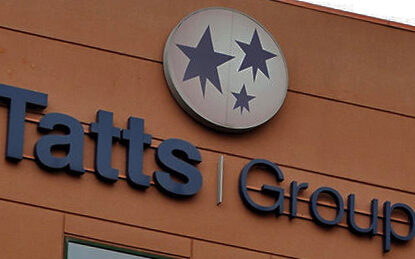 The Australian Competition Tribunal has given its approval again for the A$11.3bn merger of Australian betting giants Tabcorp and Tatts Group after the Federal Court asked for a second opinion.

The second ruling was forced by rival company CrownBet has not ruled out a second appeal. The tribunal was satisfied that the proposed transaction would result or would be likely to result in such a benefit to the public that the acquisition should be allowed to go through.

Tabcorp stated: “The Tribunal stated that the Transaction is likely to result in substantial public benefits and that the detriments identified by the other parties are unlikely to either arise or are not otherwise material. The Tribunal was satisfied in all the circumstances that the proposed Transaction would result or would be likely to result in such a benefit to the public that the acquisition should be allowed to occur.”

The Tribunal’s decision to grant authorisation is subject to only one condition, being that Tabcorp must divest its Odyssey Gaming Services (Odyssey) business in Queensland.

As announced on 18 April 2017, Tabcorp has agreed to sell Odyssey to Australian National Hotels Pty Limited, a subsidiary of Federal Group (subject to the Transaction becoming effective).
The Tribunal will publish the reasons for its decision on 22 November 2017.

The Scheme Meeting, at which Tatts shareholders will vote on the Transaction, is scheduled to be held on 30 November 2017.

Tabcorp continues to work towards implementing the Transaction prior to the end of the 2017 calendar year.

As previously announced, Tabcorp has obtained all necessary State and Territory pre-implementation approvals in relation to the Transaction.