Bahamas – Genting to invest another $450m into Resorts World Bimini 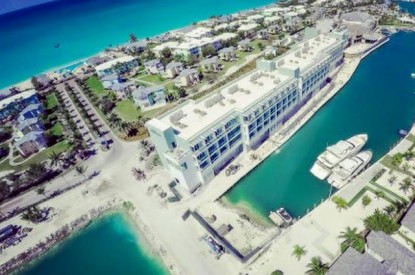 Genting is to invest a further $450m into Resorts World Bimini its project in the Bahamas.

The investment will see Genting add another hotel with a minimum of 200 rooms to the project. It is also planning to lengthen the Bimini airport runway to 9,000 feet, upgrade the terminal and flight facilities; build a water taxi terminal on the lagoon side of the airportand a landing facility for amphibious aircraft and to build a heliport at the resort.

Prime Minister Perry Christie said an additional 100 permanent jobs and up to 60 more construction jobs will be created before the end of the year as a result of the move.

“The Resorts World entities and BB Entertainment (Limited) have revised their business plan from an investment of $150m in the resort project to now $600m,” Christie said. “Some of the main components comprised the following; firstly, a new luxury Hilton ¬branded 300¬room hotel now nearing completion. Some 200 rooms have been activated and works to do with completion of the lobby and an additional 100 rooms and connections with the casino are soon to be completed.”
Genting’s initial investment of $150m will rise to $600m.

The resort completed the first phase of its port facility in September 2014.

“The Government and the developers have also agreed to undertake the resurfacing of additional roads in Bimini and to increase infrastructural expenditure from $10m to $15m with the developer making the initial capital outlay to be repaid in deductions from casino fees,” Mr. Christie said. 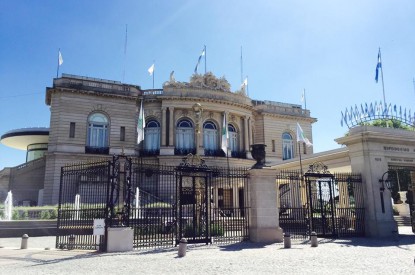 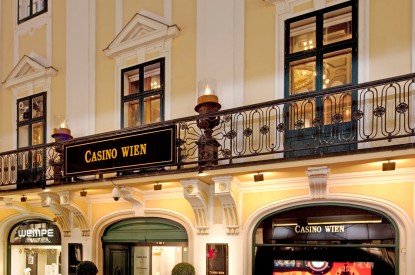 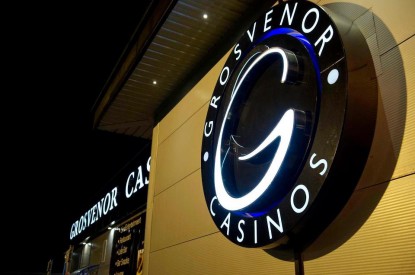