Belgium – European Casino Association completes its “Did You Know? Campaign” 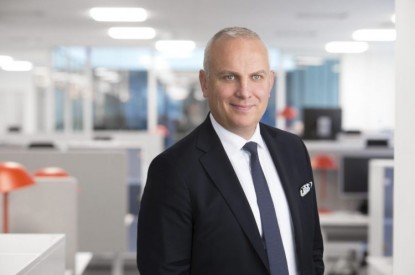 The “Did You Know? Campaign”, launched in May 2019, has come to an end and has successfully met the set objectives, tackling key issues and promoting a positive image of the licensed land-based casino industry.

Over the past months, the European Casino Association has been raising awareness on its social media channels on the positive impact of the industry to the wider public and key stakeholders. The “Did you know?” campaign, consisting of several key messages and factsheets, has sought to dispel some of the myths surrounding the casino industry, tackling several issues including compliance, anti-money laundering and the industry’s economic contribution to wider society.
Once again, the ECA showed its commitment and determination to combat illegal gambling through regulation, but also to promote responsible gambling, compliance and the positive impact on local communities.

This is the first-ever communication campaign undertaken by the ECA. The outcome is overall positive with a great number of views and engagements in social media, and articles features in the trade media.

ECA Chairman Per Jaldung said: “The campaign is part of the ECA’s strategy to stay relevant and transparent: for a long time, the industry has been surrounded by misconceptions leading to a negative impact for the industry itself and everyone involved in it. Furthermore, with the global growth of gambling, it is fundamental to distinguish the licensed and legitimate industry from the illegal and grey one. We are proud of this initiative and look forward to more to come.”