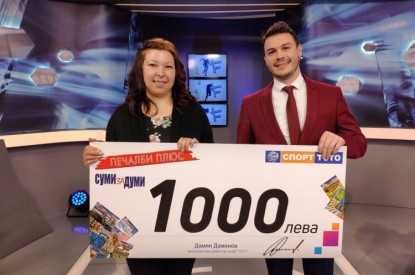 The Bulgarian National Assembly has approved a second reading of proposals from Valeri Simeonov, the leader of the National Front for the Salvation of Bulgaria, for amendments to the Gambling Act which would ban private lotteries.

The changes would see a government monopoly on lotteries under with only the state owned Bulgarian Sports Totalizer able to offer lottery games.
The license of private gambling operators such as National Lottery and Lottery Bulgaria would be revoked once the amendments are signed in. They will be given 90 days to stop operating.

The amendments to the Gambling Act came as a result of the government finding it had been underpaid taxes from private lottery operators in the region of US$118m over the past six years.

The Bulgarian State Commission on Gambling issued a statement saying that the State Financial Inspection Agency had discovered ‘irregularities in the calculation and payment’ of gambling tax.