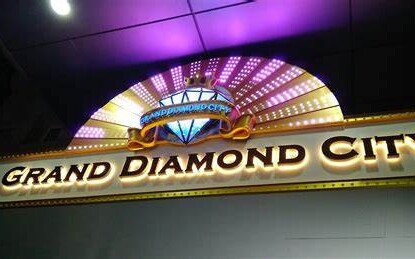 Cambodian authorities have confirmed that a fire at the Grand Diamond City Hotel-Casino, which killed 27 people, was caused by an electrical defect.

Most of the fatalities were found in stairwells or enclosed rooms of the Poipet casino after rescue workers failed to reach them in time last Wednesday evening and early Thursday.

“The accident was caused by an electrical short circuit,” said Kun Kim, vice chairman of the National Committee for Disaster Management. “Some people were burned, others died due to lack of oxygen, and still others were burned and died at the exits.”

The authorities said the complex layout of the hotel casino as well as a lack of rescue equipment hampered the work of emergency services.

The deaths included 17 Thais, a Malaysian and a Nepalese. There were around 1,000 customers in the 17 storey casino hotel complex when the fire broke out.

Poipet City Governor Keat Hul said: “Hotel and casino workers used fire extinguishers to stop the fire but to no avail. People were panicking and rushing about everywhere but mainly for the nearest exit. I was told that there was a stampede out at the main entrance when black smoke was billowing through the building.”