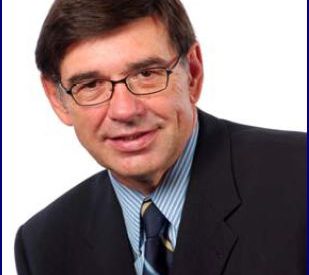 DEQ Systems has accepted the resignation of Earle Hall, effective immediately, and is very pleased to announce the appointment of Alain Cousineau to the Board of Directors.

Mr. Cousineau currently serves as Chairman of the Canada Media Fund. Mr. Cousineau formerly held positions as President and CEO of Loto-Quebec and Groupe Secor. Prior to that he had a distinguished career in the academic field primarily at Sherbooke University where he was Dean of the Business school. Mr. Cousineau has also held board positions in a diverse range of industries and has extensive consulting experience in marketing and corporate strategic planning. Mr. Cousineau will also serve as a member of the Compensation and Compliance committees of the DEQ board.

“I am extremely honoured about the opportunity to serve on the Board of DEQ, and I look forward to being a part of DEQ’s continued growth and success,” stated Mr. Cousineau. Mr. David D. Ross, DEQ Board Chairman stated, “We are extremely pleased to have Mr. Cousineau join our Board and actively participate in our bright future. Mr. Cousineau’s experience and background will fit very well with our Board as we continue to expand and grow into new markets and lines of business.”

Mr. Ross added: “We are very grateful for Mr. Hall’s dedication and loyalty to DEQ while serving on the Board during the past two years as he transitioned out of the CEO role. His insight and teamwork spirit made for a very healthy transition to the new team. The Board wishes to thank Mr. Hall for his valued service and tremendous dedication to DEQ during his tenure, and wishes him well in his future endeavours.”