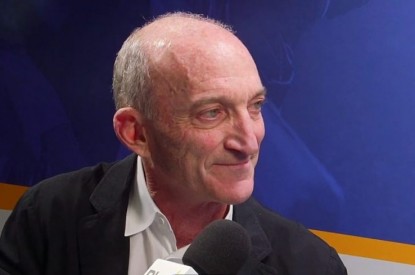 Score Media and Gaming Chairman and CEO John Levy has appeared before the House of Commons’ Standing Committee on Justice and Human Rights as part of its study of Bill C-218 – an act to amend the Criminal Code that would legalise single-event sports betting in Canada.

Mr. Levy said: “Thank you for providing me with an opportunity to articulate our full support for Bill C-218 and the legalization of single event sports betting in Canada. I’m proud to appear before you today on behalf of theScore, a Canadian innovation success story and third generation family business. Following in the footsteps of my father, who was a pioneer in the Canadian cable television industry, we have built theScore into a North American leader in sports media, betting and esports. Utilising a technology led, mobile-first strategy, theScore has become one of the most popular sports media platforms in North America. We then capitalized on the emerging, regulated sports betting opportunity in the United States and launched an innovative mobile sportsbook operation that is now licensed in multiple jurisdictions.

“In September 2019 we debuted TheScore Bet, making history by becoming the first media company to create and operate a mobile sportsbook in the US theScore Bet is now live in four states with a growing footprint and user base. Our early entry into regulated sports betting has positioned us at the forefront of this robust industry and led to significant growth for our company. In two years, our workforce has increased by more than fifty percent, and we are actively hiring at an accelerated pace to support the rapid expansion of our sportsbook operation,” he added.

“Canada is now poised to usher in this vibrant industry that has the potential to be transformative for our economy. Sports betting has flourished in the US since its legalisation in 2018. It has created thousands of jobs, generated additional advertising revenue for sports media platforms and sponsorship revenue for teams and leagues, and produced significant tax proceeds for states. All while providing a highly regulated system for fans to feel comfortable placing bets on the teams and sports they love,” he concluded. “It is clear that a similar thoughtful and modernised legalized wagering framework would benefit all Canadians.” 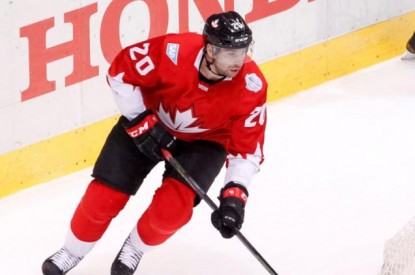 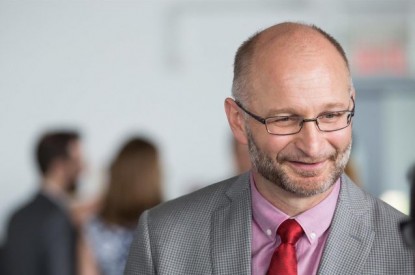