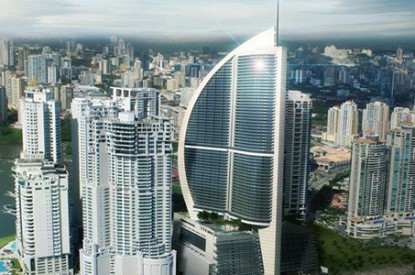 Chile’s Gaming Board has approved the merger between Dreams and Sun International.

The merger will create a group valued at around US$400m.

Jaime Wilhelm, General Manager of Dreams, said: “The Gaming Board has decided to approve the transaction in the terms requested, which constitutes a substantial advance for the purposes of materialisation which is expected within the second quarter of 2016.”

Mr. Wilhelm emphasised the importance the merger would have on the region saying that: “The resolution made by the Gaming Board confirms the positive impact that the project will have on the gaming and entertainment industry and endorses the importance of this business for the country and for the region since after the merger process we will be the biggest casino operator in Latin America.

“The main challenge we have set ourselves is not only in size but in leading the gaming and entertainment industry at the regional level, marking a turning point in the industry with world-class operations, and maximising the competitive advantages and the experience of the two companies.”

Mr. Wilhelm said that the new merger would have a positive impact on shareholders, clients and shareholder alike and that the company would be looking to expand further in the Latin American market which could lead to many growth opportunities including the combined companies launch on the stock market.

The Latin American operations of Sun International, including the Monticello in Chile, Ocean Sun Casino in Panama City and a project near completion in Colombia, will be merged in the deal which will see Sun International expanding its presence in the region. Dreams operates six casinos in Chile and has recently expanded into Peru where it operates four smaller gaming establishments in Lima. While the SJC’s approval is an important milestone the companies will also have to meet a number of other conditions, and will need the approval of the Panamanian Gaming Control Board as Sun International operates the Ocean Sun casino in Panama.