Chile – Final licence to be announced on Thursday 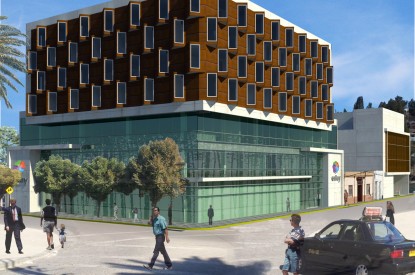 It is a key week for the Chilean Gaming industry as the winner for the last remaining casino licence will be officially announced on Thursday. In a process which first began in 2008 and which has been beset by a number of difficulties the winning company will be granted the licence to build a casino in the city of Ovalle.

In 2005 Chile passed a wide sweeping gaming law and allowed for the construction of 18 additional casinos to the seven casinos already in operation. 17 news large scale casinos are already up and running in Chile. The remaining licence will be granted by the Chilean Gaming Control Board and will be located in the city of Ovalle, in the Coquimbo region after Casino Austria which initially owned the licence abandoned the project in 2012.

Four companies have applied to the Superintendence of Casinos (SCJ), Chile, for a license to operate a new casino. The companies that have competed for the permit to operate the new licence include: Playas del Norte SA (Marketing and Business SA and Inmobiliaria SA Hotels and Tourism) in the town of Caldera, Atacama Region, Ovalle SA Casino Resort (Invergaming Chile SpA and Boldt Chile SpA); Antay Ovalle SA (Investment, Tourism and Entertainment Leisure and Tourism SA and SA) and Ovalle SA Casino Dreams (Dream South SA and Casino SpA), in the town of Ovalle, Coquimbo Region.

In order to make the decision a Resolution Council was formed made up of the Secretary of Finance as Chairman of the Board, Undersecretary of Regional Development, the Superintendent of Securities and Insurance, the Sub Secretary of tourism as well as the Mayor of the Coquimbo Region. The body met on Monday in order to cast their vote but the announcement will not be made until Thursday.  It is, however, believed that Ovalle Casino Resort are favourites to win the bid. 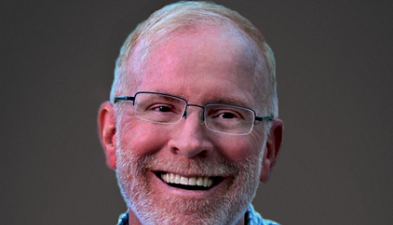 US – Scientific Q1 revenue up six per cent 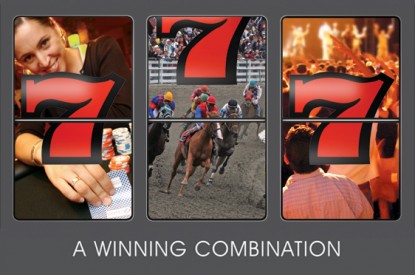 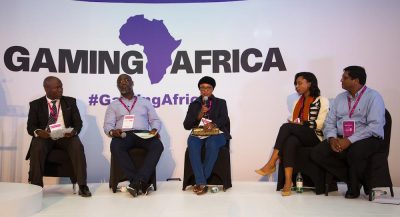