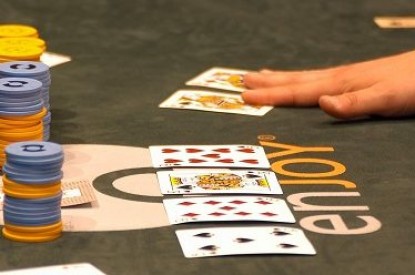 Chilean casino operator Enjoy has confirmed that its Chairman Javier Martínez Seguí will leave his position on the company’s Board of Directors and resign after 40 years at the company along with four directors.

The resignations, which will be effective from April 28 with Lucas Marulanda López, Mauricio Salgar Hurtado, Ugo Posada Zabala and Nicolás Bañados Lyon all leaving the company, come at a controversial time for the operator following claims of a conflict of interest between President Sebastián Piñera and casino operator Enjoy, following claims made in an investigative documentary aired on national TV.

The Comptroller of the Republic of Chile has confirmed he will now investigate the claim. The three companies investigated will be the asset managers BTG Pactual, Moneda Asset and Altis, companies that manage the President’s assets through blind trusts, two of whom have interests in Enjoy. A congressional committee found that two entities that manage some of Pinera’s money also have investments in Enjoy casino. Chilean journalist Alejandra Matus then suggested on national TV that President Piñera favoured Enjoy casinos during licence awards and decision made during the pandemic to extend deadlines to fulfil operating permits.

Mr. Martínez said: “Enjoy will always be part of my life, of my biography, but today is the time to make room for new leaders as new shareholders join the company and give a necessary new air. We must set a course that allows this brand to maintain the leadership that it has always had.”

He added that he would leave the company in the hands of ‘highly professional, young managers, very connected with reality.’

The operator said that a new board of directors will be approved at the next ordinary shareholders’ meeting, which is scheduled for April 29.

“The main shareholders of Enjoy to date, by virtue of the imminent change in the shareholder structure and the proximity of the company’s JOA, consider it reasonable to allow that, as of the next JOA, the company’s board of directors adequately reflects the names proposed by shareholders that will be effective once said conversion is implemented,” the company stated. 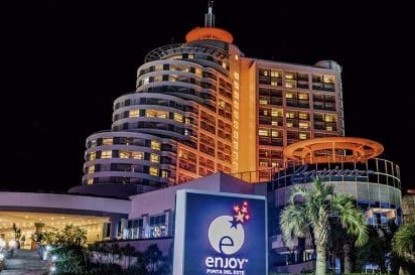 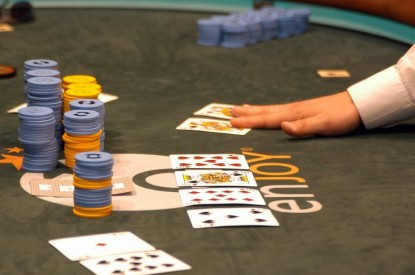