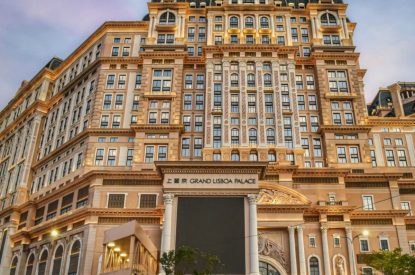 Analysts at Bernstein have said they are ‘sceptical’ that Macau operator Sociedade de Jogos de Macau Holdings can achieve its targets when its long-delayed $5bn Cotai casino resort, Grand Lisboa Palace, opens with 300 gaming tables. SJM said the property, which will also house 1,034 slots, would open before the end of this quarter

Whilst SJM said it was confident of gaining ‘better than fair [market] share’ in Cotai, Bernstein’s Vitaly Umansky, Louis Li and Kelsey Zhu said: “We are very skeptical that this can be achieved at Grand Lisboa Palace. Competition on Cotai is very strong and product offering is very competitive (and in often cases will be superior). Marketing prowess, loyalty programs and service levels are also likely to remain strong (and better) at many other properties. We do not expect Grand Lisboa Palace to even get fair share on Cotai (at least in the first few years).

“Management believes junkets are very keen on the Grand Lisboa Palace product. That may be so – Grand Lisboa Palace will take some junket share in the market. However, margin will be very questionable,” they added. “We need to wait and see what GLP will offer with respect to junket incentives and credit – which could be a key driver of share gain (with significant impact on profit potential).”

Credit Suisse analysts Kenneth Fong, Lok Kan Chan and Rebecca Law claimed junket operators were ‘optimistic about prospects at the property and according to management eager to start operations.’

“Premium mass operations and marketing are ready to go, and the success of Grand Lisboa Palace largely hinges on the ability to execute on that very competitive segment,” they explained.

During the quarter, the Group operated an average of 177 VIP gaming tables, 1,066 mass market gaming tables and 1,207 slot machines. Total VIP chips sales for the Group during Q1 2021 were HK$13bn and the VIP gaming hold percentage (before commissions and incentives) was 3.7 per cent. 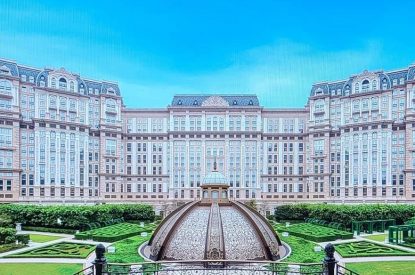 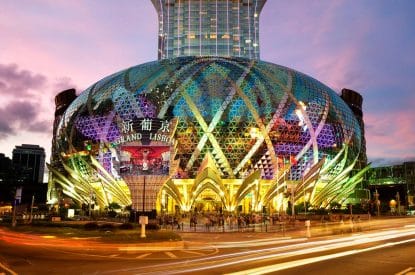