China – Another record month for Macau in February 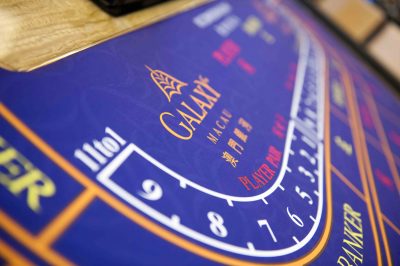 Gaming revenues in Macau have increased by 40 per cent, year-on-year, in February, reaching a record breaking US$4.8bn and exceeding most analysts’ expectations by some margin.

of between 29 to 35 per cent were smashed following a month of hampered growth in January when revenues came in at 28.7bn patacas.

Analysts believe the growth of the VIP sector will slow to between five to10 per cent each year due to higher penetration of China’s mass market visitors, which is estimated to range between 25 to 30 per cent this year.

Aaron Fischer, CLSA Analyst added: “Growth in March will slow due to the higher base. The full-year outlook remains very positive, especially for the higher-margin mass market segment.” 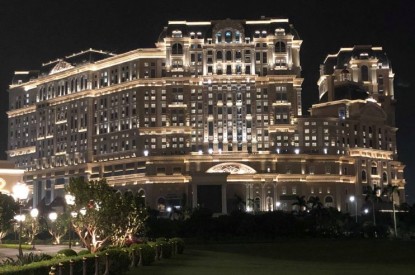 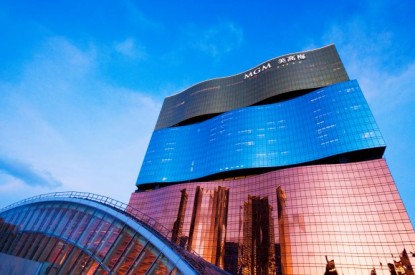 China – Mass tables up by 47 per cent for MGM China