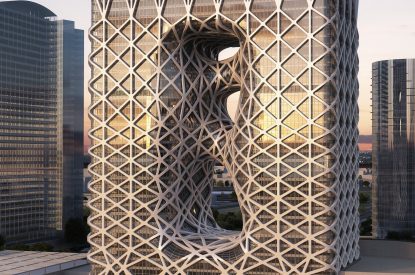 Melco Crown Entertainment has unveiled the project details and architectural design of the fifth hotel tower at City of Dreams, the company’s flagship property in Cotai targeting the premium segment.

Dame Zaha Hadid has designed the new hotel tower, which will add a truly iconic landmark to the Cotai skyline and the culturally rich city of Macau.

Zaha Hadid, founder of Zaha Hadid Architects, was a winner of the Pritzker Architecture Prize, considered to be the Nobel Prize of architecture, in 2004, and has been included in Time magazine’s ‘100 Most Influential People in the World’ list, ranking top of the Thinkers’ category.

Lawrence Ho, Co-Chairman and CEO of Melco Crown Entertainment, said: “This year marks the fifth anniversary of our flagship resort City of Dreams. Today’s unveiling ceremony of the new hotel tower represents another key milestone for our World-class integrated resort. Melco Crown Entertainment has always been in the forefront of innovation. We are delighted to introduce the world-class architecture brand, Zaha Hadid Architects, into Macau and to showcase her creative work in City of Dreams. Dame Zaha Hadid‟s distinctive design is closely aligned with our vision to provide unique entertainment experiences for our customers. We are confident that the new property will become an iconic landmark in Cotai and Macau and contribute meaningfully to tourism development through the enhancement of the cultural landscape.

“City of Dreams has been leading the way at the premium end of the market in Macau. The new hotel tower perfectly complements its already World-class gaming and non-gaming attractions and further broadens City of Dreams‟ appeal to the increasingly sophisticated visitor to Macau,” he added. “We deeply appreciate the ongoing support from both the PRC national and Macau governments, enabling our company to contribute substantially to the industry’s sustainable development. We will strive to bring more first-class gaming and non-gaming offerings to Macau to support the diversified economic growth of the city and satisfy the growing demand for high quality leisure and entertainment from visitors from mainland China and beyond.”

Melco Crown has commenced the development of the new hotel tower at City of Dreams in 2013. The project is expected to open in early 2017. With 40 floors and a gross floor area of 150,000 square meters, the tower houses approximately 780 guestrooms, suites and villas exceeding 5 star standards.

The hotel also includes a variety of meeting and event facilities and distinctive features, including a 30m high lobby atrium, selection of restaurants, spa, ultra lounge and sky pool. The tower’s external structure reinforces the dynamism of the unique design. Inventive, expressive and powerful, this remarkable structure envelops the building, further defining its formal composition and establishing new relationships with its context within Macau, as well as optimizing the interior layouts for the greatest comfort of guests.

Dame Zaha Hadid, founder of Zaha Hadid Architects, said: “We are delighted to be building the new flagship hotel for City of Dreams in Macau. I have always believed in the fantastic and the tower will serve as a source of inspiration; an intriguing combination of formal dynamism and structural integrity. The design resolves the many complex requirements for the hotel within a single cohesive envelop.”

Melco Crown Entertainment is also developing Studio City, a new cinematically-themed integrated resort in Cotai to be opened in mid-2015, which is positioned to satisfy a broad range of customer tastes and preferences. Studio City represents a perfect complement to City of Dreams which targets the premium end of the market and Altira Macau which caters to exclusive VIP guests. This strategic diversification means Melco Crown Entertainment is well-positioned to deliver its exciting brand of unique and World-class entertainment and amenities to a wide array of customer segments, bringing the company closer to realizing its vision of becoming a leader in leisure and entertainment in Asia. 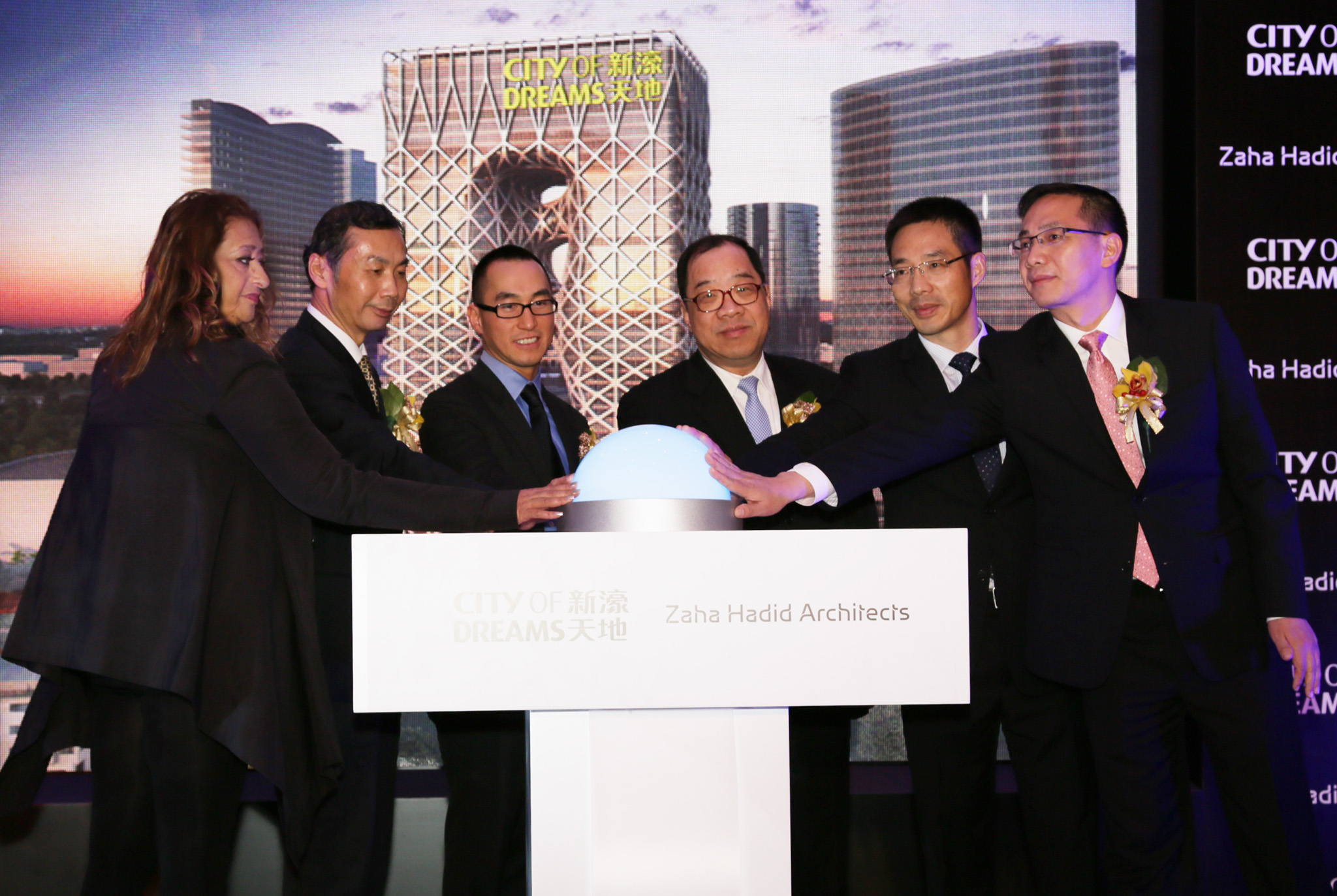