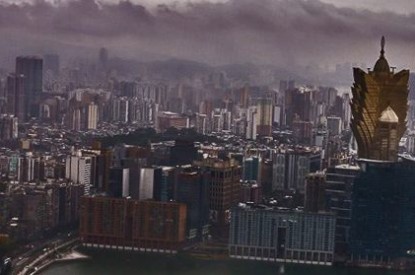 Macau’s casinos have recorded their worst dip in form for nearly three years with April’s revenue dropping by 8.3 per cent to 23.6bn patacas ($2.9bn).

The biggest year-on-year drop since June 2016 was blamed on a standoffish VIP market due to the falling value of the yuan and the continuing trade fall out between China and the US. In comparison, April 2018 enjoyed double-digit growth.

“We attribute the recent slowdown in Macau’s gaming revenues to negative economic sentiment on the mainland, exacerbated by trade tensions and credit extension slowdown. The deceleration is largely tied to the economic slowdown on mainland China, which should disproportionately negatively impact the VIP segment.” 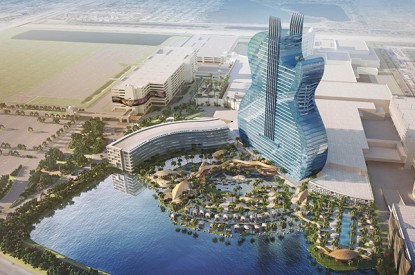 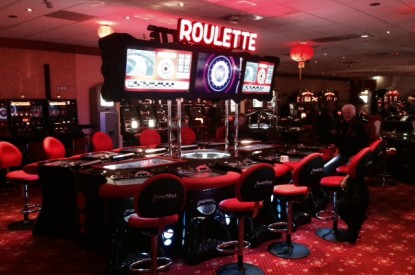 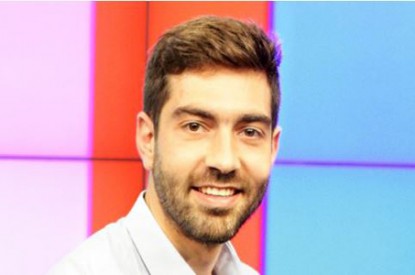