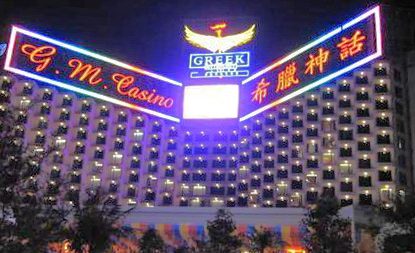 The Beijing Imperial Palace Hotel, which hosts the Greek Mythology casino, in Macau has been ordered to close for six months as a punishment for “serious administrative irregularities which constitute threats to public safety.”

The decision was made by the Tourism Activities Centre the Government Tourism Office (MGTO) who ordered the temporary closure on July 23, due to several infringements such as illegal construction work performed in the hotel. The Greek Mythology casino has been shut since the start of the year for renovation. The casino has been the focus of its own scandal due to alleges of ‘unpaid VIP commission.’

The MGTO director added that the hotel management must complete the maintenance needed and correct the major problems highlighted to reopen in six months time. If it does not then the MGTO will push to close the casino and the hotel permanently.