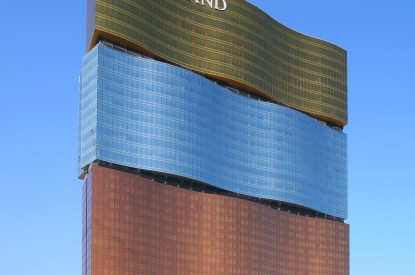 The Cotai Project will have 1,600 hotel rooms, 2,500 slot machines, and up to 500 gaming tables with a budget of approximately HK$20bn, excluding land cost and capitalised interest.

the Cotai Project will feature over 85 per cent gross floor area of non-gaming offerings, including restaurant, retail and entertainment attractions and remain on schedule to open during the first half of 2016. The Group is also looking at other opportunities to include additional non-gaming offerings at the Cotai Site.

Jim Murren, Chairman and CEO of MGM Resorts, said: “The construction of MGM Cotai is progressing well and is on time, and on budget, for a fall 2016 opening.”

Grant Bowie, Chief Executive of MGM China, added: “We are just refining the plans; we’re very comfortable working with the contractor that we have now got.”

The operator has already spent US$81m on the project.