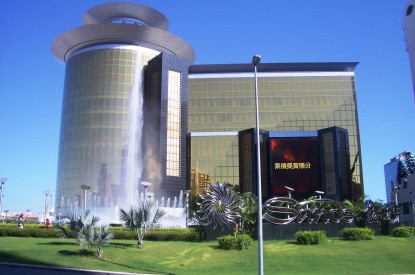 The Gaming Inspection and Coordination Bureau (DICJ) of Macao has ruled that a gambler playing on a slot machine at the Sands Macao can claim compensation from the casino for a mechanical glitch that awarded him a jackpot of HK$1.3m (US$168,000).

The investigation has found that the fault was with the slot machine. After initiating an independent review of the slot machine in question, the DICJ ruled that the player wagered HK$1, 003 (US$130) and won HKD$31,000 (US$4,000) from each amount wagered after this. Over 22 minutes of play, the machine issued 43 TITO cash vouchers totalling HKD1.3m, (US$168,000). The investigation confirmed that this was ‘statistically impossible’ according to calculation of probability and that the rewards were due to mechanical problems.
The DICJ said that current legislation meant that Sands would have to negotiate with the player regarding the level of compensation due to ‘mental anguish.’ The gambler from Hong Kong initially said she wanted to claim at least HKD1.3m for her loss, claiming she had won HK$6m. She voiced her criticism of the DICJ for their ‘biased’ investigation and also criticised casino staff for taking the machine apart before DICJ inspectors turned up.

Sands Macao stated: “With respect to the April 29, 2013 slot machine incident at Sands Macao, it is clear that the machine malfunctioned, according to the final report issued by the Macao Gaming Inspection and Coordination Bureau (DICJ). There is no evidence of a HKD6m jackpot. Sands have reached an accommodation acceptable to the patron.”