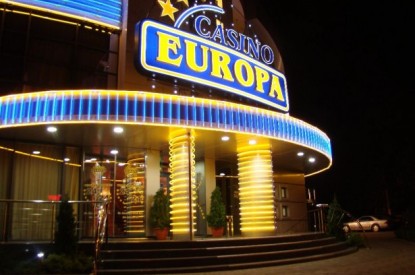 Two casinos have closed their doors as the gaming industry continues to decline in Costa Rica.

According to local news reports, high operating costs have forced two casinos, the Casino Europa located in the Hotel Europa and the Casino Europa operating in the Radisson hotel to close. The closures, which occurred on Monday, have left 200 people out of work.

After the announcement The Ministry of Labour met with representatives from the Hotel Europa, along with five union officials and quickly reached an agreement regarding their severance pay and annual bonuses.

Labour Minister, Victor Morales also confirmed that workers will be given additional training so that they may find other work.

The closure is the latest in a number of closures over recent months including the Royal Dutch Hotel and Casino. Located in downtown San Jose the casino had been open for over twenty years.
In common with many other countries in the region, casinos were first permitted in order to boost tourist infrastructure and were only allowed in hotels. With around 50 casinos now operating nationwide the vast majority are located around the most well-known beaches with another handful located in the capital.

There have been a number of significant closures of late due to additional obstacles such as the smoking ban and taxes which have forced other larger operations to reduce their running costs. Industry insiders have warned that a number of casinos are running at a loss and could soon also close.