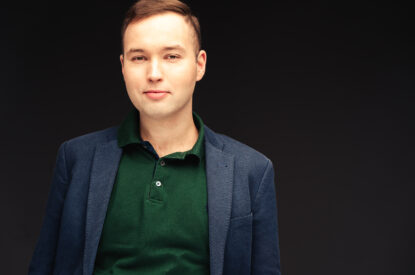 Parimatch Tech‘s CMO position is now absent as a result of a business strategy renewal that prioritises business diversification and expansion into new markets.

The marketing department will branch out into two key streams with individual leaders: Brand and Marketing Performance.

The Brand Performance department will continue developing the Parimatch brand worldwide with all the power of global contracts, but considering the local impact, whilst the Marketing Performance team will bring the tools and expertise for performance marketing activities. The CMO position as a concept will be overturned.

“I joined Parimatch Tech nine years ago as an operator in the Payment Department. Almost three years ago, I became the CMO. Being able and encouraged to experiment and try bold approaches is an invaluable experience which I appreciate deeply.

“My team and I created and breathed life into numerous ambitious projects, some of which were one of a kind. Thanks to them, Parimatch Tech became what it is today — a successful technology-driven modern company.

“I would like to thank Parimatch Tech management for their trust, and I am confident that the immense business growth that we all saw over the last few years resulted from our synergy,” commented Ivan Liashenko, former CMO at Parimatch Tech.

The decision to overturn the CMO position follows the recent restructuring of the Parimatch Tech management model after the Russian invasion of Ukraine and the recent business diversification strategy.

On April 1, Parimatch Tech moved from the two co-CEOs to a singular CEO model. Roman Syrotian focused 100 per cent of his time on the Supervisory Board activities, and Maksym Liashko became the CEO.

“The evolution of marketing in Parimatch Tech under Ivan’s leadership was a truly fantastic journey. Multiple projects that looked like start-ups just a year ago have expanded into separate streams with dozens of employees.

“Thanks to that, marketing is no longer a uniform structure—there are several independent streams that branched out of Parimatch Tech marketing, joined by a mutual goal of helping the business grow.

“To stay up-to-date with the current business expansion speeds, implement the strategy of geo-diversification, focus more attention on multi-brand approaches, and sustain the development of the Parimatch brand, we have made a mutual decision to change the structure of the marketing department.

“As the necessity of decentralisation rises, and the stream leads’ roles become more prominent, we have agreed that the CMO position does not fit the current business strategy.

“Ivan is a great and ambitious professional, and the last three years he spent as the CMO were some of the most successful for Parimatch Tech business-wise. Parimatch Tech wishes Ivan the best in his future endeavours,” concluded Evgen Belousov, Deputy CEO at Parimatch Tech. 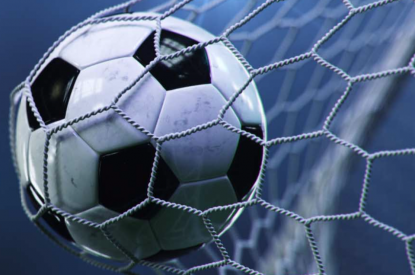 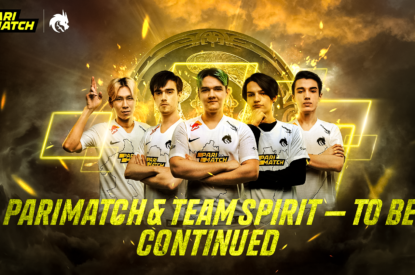 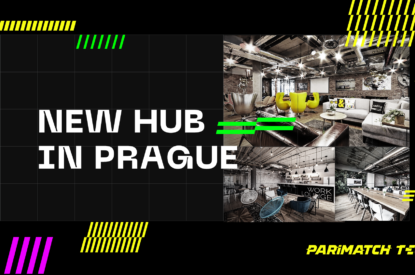