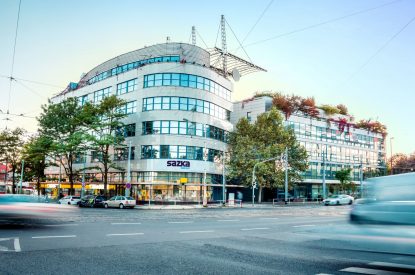 Sazka Group’s financial results for 2020 show that consolidated profit after tax from continuing operations decreased by 28 per cent year-on-year to €224m.

In its latest trading update, Sazka noted: “Certain COVID-19 restrictions were reintroduced in our markets in November which impacted our physical retail network in Greece and our casinos in Austria and internationally.

“The measures have once again not had a material impact on our sales through the physical retail channel in the Czech Republic and Austria, and these businesses have been trading well.

“Online sales, which increased significantly during the first period most impacted by COVID, have continued to grow. The second wave of COVID restrictions has continued into 2021, having some impact on our businesses.

“The vast majority of the physical retail POS of our businesses in the Czech Republic, Austria and Italy remain open and continue to sell our products.
The majority of the POS in these locations are located in shops and other outlets which provide essential products and services which therefore remain open. These include convenience stores, supermarkets and petrol stations.

“Our physical retail business in Greece and Cyprus as well as our casinos have been more affected by the current lockdown. However, more recently, our agents’ stores in Greece (not VLT or gaming halls) and two casinos in Austria have reopened.”