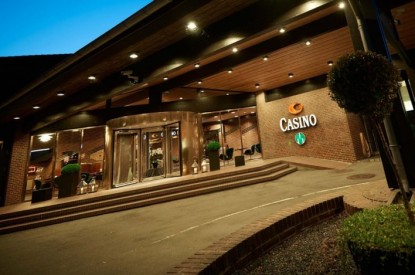 The Danish Gambling Authority will launch a new application round for new land-based casino licences in Vejle, Aarhus, or Odense, with the existing casino licences for these cities due to expire on 1 January 2020.