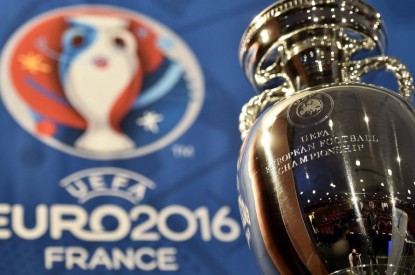 A surge in betting due to the Euro 2016 football tournament and the 2016 Olympic Games in Brazil has seen online sports betting double in France in the third quarter of 2016, according to data from ARJEL, the regulatory authority for online games.

Betting on sports generated turnover of €448m in the three months ending September 30, marking a 50 per cent jump from the same period last year. Online sports betting revenue meanwhile increased by 40 per cent to €87m.

The Euro 2016 football tournament produced a turnover of €39m whilst the 2016 Olympic Games in Brazil which brought in another €34m
The two events generated 16 per cent of ARJEL’s overall betting in the third quarter. Football accounted for 58 per cent of the total, tennis accounted for 27 per cent whilst basketball and rugby each generated just three per cent.

On the down side betting on horses online fell by 11 per cent to €213m whilst online poker fell by three per cent. 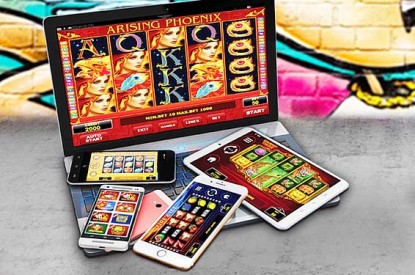 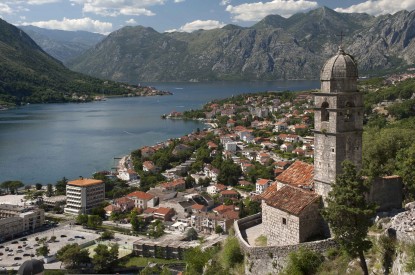 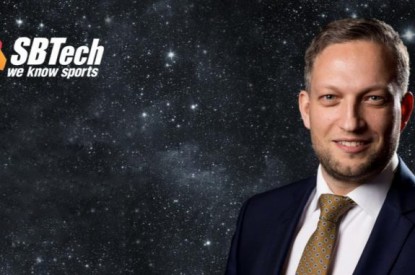