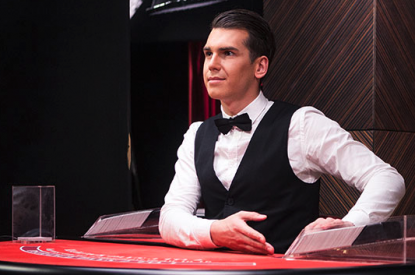 Evolution Gaming has been instructed by Georgian authorities to temporarily close the floor operations at its Tbilisi site. As a consequence, the workforce will be significantly reduced. A large part of the operations will be able to continue through the company’s other studios in Europe.

The Tbilisi studio adheres to current guidelines regarding social distancing and the company has taken an extensive number of infection prevention measures in the studio. Evolution Gaming is in close contact with local authorities in order to verify the taken measures and to be able to reopen the studio. The situation is developing, and Evolution will adapt continuously.

As previously announced, Evolution operates studios in eight locations, and the company has routines for redundancy and continuity in the respect of studio operations.