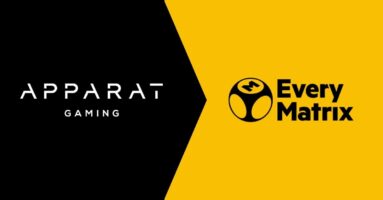 EveryMatrix has joined forces with Apparat Gaming to make the developer’s slots available to its operator partners.

Under the terms of the deal, EveryMatrix will integrate Apparat Gaming’s full suite of slots developed into its flagship iGaming integration platform, CasinoEngine.

All future releases will also be made available to its operator partners as soon as they leave the developer’s production line.

Amund Stensland, COO of CasinoEngine at EveryMatrix, said: “Apparat Gaming is making a name for itself in what is a hugely crowded and competitive market by taking a different approach to slot development, with each of its titles coming with this German accent touch.

“Apparat Gaming is a strong addition to our content offering and it is partnerships such as this that ensure we remain one of the leading platform providers and game aggregators in the market.”

Players at several German casino brands powered by EveryMatrix’s CasinoEngine platform will be among the first to access the Apparat Gaming’s recent titles Total Eclipse and 40 Sevens.

Thomas Wendt, Co-founder and Director of Apparat Gaming, commented: “As a developer looking to strengthen its presence in key markets and add its titles to the game lobbies of popular operators, partnering with EveryMatrix is a must.

“This agreement will see our games go live with household name online casino brands in key European jurisdictions and beyond, allowing Apparat Gaming to super-charge the momentum we have already built since launching our first series of slots last year.

“We have a very exciting product roadmap for the rest of 2022 and look forward to seeing our next run of titles go live with EveryMatrix and its operator partners.” 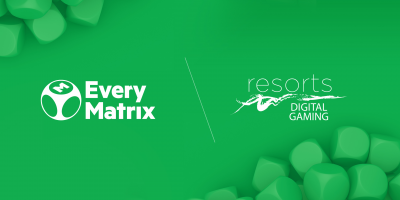 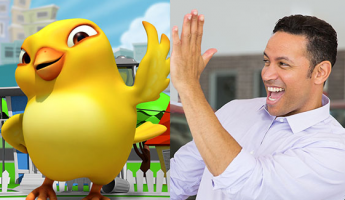 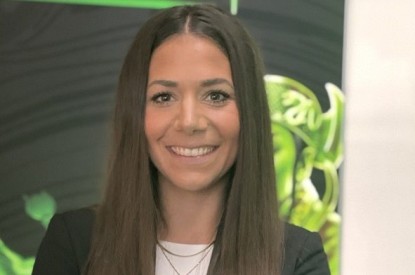