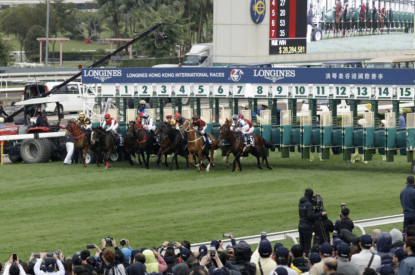 The Club has expressed its grave concerns and opposition to Betfair’s actions to the Australian government and relevant racing authorities, including Northern Territory Racing Commission which licenses Betfair, the Australian Communications and Media Authority which administers the Interactive Gambling Act, and Racing Australia which is the national racing authority and makes the Australian Rules of Racing. The Club has also sent formal letters to Betfair and its parent company, Crown Resorts, demanding them to immediately cease and desist from offering wagering via its betting exchange platform (including in-play betting) on Hong Kong racing, and any related promotion or advertising for the purpose.

Betfair announced its intention to host markets on Hong Kong racing without Jockey Club approval in August, when CEO Tim Moore-Barton assured that integrity would not be compromised when the online betting exchanges opened for Hong Kong racing at the start of the season, despite not being sanctioned by the Jockey Club. Betfair made their announcement via Twitter and Youtube without prior notice to the Club, which was first made aware of the move by the media. In addition to concerns raised by the Jockey Club regarding its intellectual property rights, the HKJC is also worried that the prospect of punters profiting from a horse not winning, for example, when laying a short-priced favourite who finishes fifth, has been something fought against by the Club given the potential for exploitation. 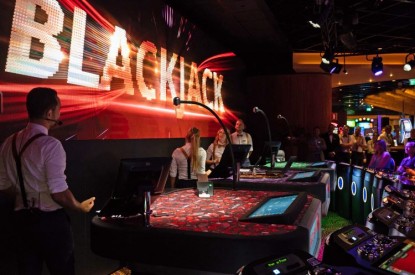 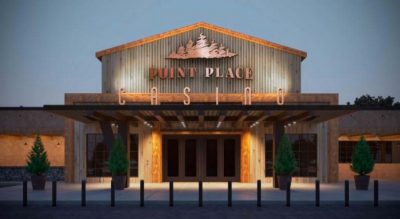 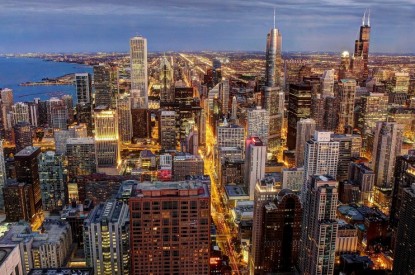