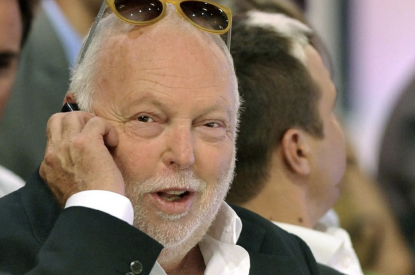 Andrew G. Vajna, the head of the Hungarian National Film Fund and the Hungarian-American film producer behind various blockbuster hits including Rambo and Terminator, passed away in his Budapest home at the age of 74 following a long illness on January 20th. Hollywood stars, Hungarian actors, celebrities, his wife and even the Hungarian Prime Minister said farewell to him on social media.

Mr. Vajna leaves behind a considerable investment empire, prompting speculation from the pro-government media in Hungary that investors will begin competing for the government advertising contracts held by Mr. Vajna’s media outlets, as well as the casino concessions for land-based and online operations. Mr. Vajna owned 11 television stations, three daily newspapers, one radio station, five casinos and was co-owner of the Korda Studios film-studio complex located outside Budapest.