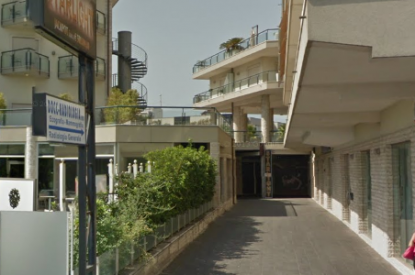 A new casino bill, authored by the Sicilian Regional Assembly’s Lino Leanza, was to allow for the creation of three casinos on the Italian island in separate regions. While the government of Sicily has already given the green light to build a casino in Palermo and another in Taormina, the proposal of a third casino in Trapani has not been accepted. Although proposals have yet to be confirmed by the central government in Rome, they are a positive sign for tourism in Sicily.

How the bill will affect the island’s current casinos is yet to be disclosed. The Las Vegas di Emanuele Antonio has requested the opportunity to build a modest resort-style location with bowling, billiards and arcade games in addition to casino games as part of a licence bid. However, operations such as the Starlight Casino, one of the island’s most popular gaming venues for tables or slots, is located in Catania, outside of the permitted Palermo and Taormina regions. In addition, there’s the Casino Royal Snr. and Via Costiglio Casinos that offer slot, table and card gaming, which would also fall outside the permitted areas and offer unlicensed competition to any officially licensed venues.