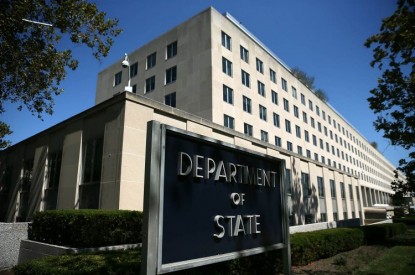 The 2017 International Narcotics Control Strategy Report (INCSR) – an annual report prepared by the Department of State to Congress – has highlighted a number of concerns when it comes to money laundering as well as other financial crimes when it comes to gaming in a number of jurisdictions in Latin America.

In Costa Rica the report found that narcotics trafficking proceeds represented the largest source of laundered assets. Human trafficking, financial fraud, corruption, and contraband smuggling also generated illicit revenue. However, gaming was also a significant issue. According to the report, “casinos remain vulnerable to exploitation, as well as state and private financial institutions.”

The report also focused on the online gaming sector in Costa Rica and said that it suspected sportsbook enterprises “of laundering millions of dollars, directly and through extortionate money lending operations.” Costa Rica has proven to be a popular location for online casino and sports betting operators. This is because set up costs are low, there are no special taxes on online casinos and foreign investors do not pay taxes on revenues generated by their gambling businesses. In addition, there is still no governmental or regulatory framework governing online gambling. Around 300 online gambling companies currently operate in Costa Rica.

Other jurisdictions in Latin America which came under criticism were Argentina where gaming was found to be particularly susceptible to financial crimes and money laundering. However, the report did say that under President Mauricio Macri, Argentina had taken significant steps to strengthen its Anti Money Laundering (AML) and Combating the Financing of Terrorism (CFT) regime. Yet despite a number of positive steps, the report found that “limited regulatory and criminal enforcement capabilities raise serious concerns about the Argentine government’s current ability to effectively reduce the flow of illicit proceeds.”

Gaming was also singled out in Brazil as “many games operate in the informal market.” The street lottery “jogo de bicho” (the animal game) was also singled out as a significant money laundering method. Meanwhile in Colombia “casinos, games of chance, and lotteries” were also highlighted by the report as a way to launder illicit funds while in Bolivia “many games operate in the informal market.”

The annual International Narcotics Control Strategy Report (INCSR) is prepared by the Bureau of International Narcotics and Law Enforcement Affairs in the Department of State and breaks down regional trends and developments in international drug trafficking and describes the efforts of key countries to attack all aspects of the international drug trade. The report found that a number of Latin America countries were failing to deal with criminal activities due to a wide number of factors including corruption, shifts in regional drug dynamics as well as new ways to launder money. Gaming in general was highlighted as well as offshore centres and free trade zones which continued to attract illicit funds. The report found that “these sectors offer convenience and, often, anonymity to those wishing to hide or launder the proceeds of narcotics trafficking and other serious crimes.” 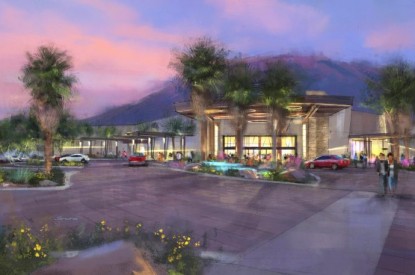 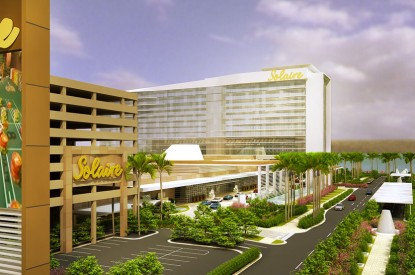 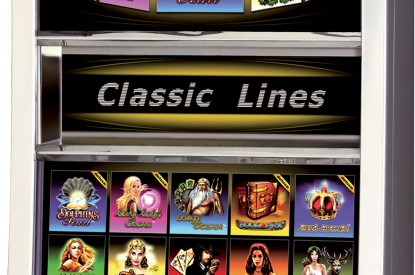