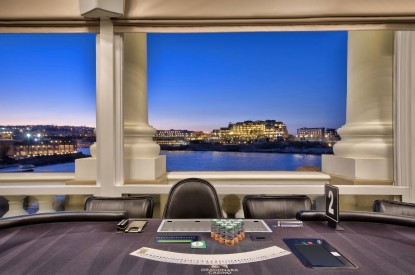 Malta’s Dragonara casino has been given a 64-year extension to its lease agreement without a competitive tender, causing controversy on the Mediterranean island.

The company behind the St Julians casino, Dragonara Gaming, co-owned by Johann Schembri and the Bianchi family, currently has a 10-year lease agreement with government-owned Casma which expires next year.

Speaking to MaltaToday, one industry source said: “We cannot understand why Dragonara is being given preferential treatment over such a lucrative long-term lease without a competitive tender being issued.”

Another said: “An extension like this to a lease agreement that expires next year should be awarded after other players are given the chance to compete for it. This is a troubling decision made by the government which we believe to be in breach of EU law.”

The casino has been described as being in a ‘state of complete neglect’ despite the 2010 contract outlining that the operator invest €17m in the property which it said it has done.

Dragonara Casino Director Franco Degabriele highlighted that the ‘extension found the approval of both sides of the House of Representatives.’ 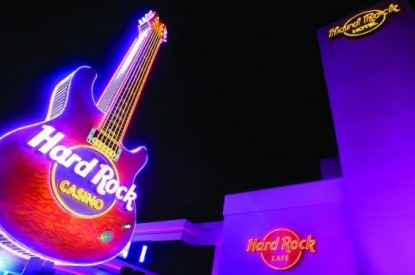