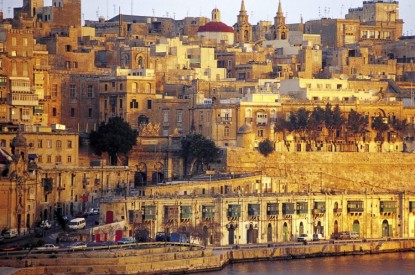 Five online gaming companies have left or been kicked out of Malta by the Malta Gaming Authority (MGA) following an investigation into every licensee connected to or owned by Italians in order to avoid links with organised crime.

Known as Palermo’s Game Over operation, the investigation resulted in the suspension of one licence and the cancellation of another whilst three other companies decided to leave voluntarily.

It also led to the arrest of several people including Benedetto Bacchi, 46, who is believed to have controlled over 700 betting shops in Italy using an online operation licensed in Malta called B2875, Phoenix Limited. He was able to generate a monthly profit of over €1m and is believed to have links with the Cosa Nostra.

“It is evident that such results would have never been achieved without the crucial intervention of the mafia association which forced betting agencies operating in its heartlands to market Bacchi’s gambling platforms,” a police statement said.
It also said Bacchi would ‘transfer between €300,000 and €800,000 into the coffers of the Cosa Nostra every year.’
As well as B2875 whose licence was suspended and will soon be revoked, the other companies involved were Leaderbet (LB Casino Ltd), whose licence was cancelled and operators Betent.com (Betent Group Ltd), Potterbet (Potter Mrc Ltd) and Giodani (Giodani Limited), which have all now left Malta.

Palermo police, Rodolfo Ruperti, Chief Officer of Palermo Police, said: “The mafia changes its skin and, in this case, it makes deals with businessmen capable of securing them big profits.”

Joseph Cuschieri, Executive Chairman of the MGA, said the authority would now work with the Italian anti-mafia commission and other law enforcement agencies ‘to iron out any concerns or misunderstandings in order to keep gaming free from crime.’

In other news, new Anti-Money Laundering Unit has now been set up within the Authority’s operational and regulatory structures.

This new unit, which is now fully operational, will be conducting AML/CFT supervisory assessments through on-site and off-site inspections and will report any findings to the Financial Intelligence Analysis Unit (FIAU). The team of AML officers within this unit have been given extensive training by local and international experts in AML/ CFT activities in order to make sure that the new team has the necessary capability, skill and capacity to conduct effective off-site and on-site assessments for all licensees both land based and remote. With the transposition of the 4th AML Directive into Maltese Law, some on-site examinations shall be carried out jointly with the FIAU.

Furthermore, the Authority has drawn up an AML/CFT supervisory plan for 2018 which includes a significant number of on-site visits to both land based and remote gaming operators. The MGA has also conducted an organisation wide AML/CFT training programme with the help of experts in the field in order to ensure that there is sufficient organisation-wide knowledge with respect to AML/CFT.

The Authority shall continue to enhance its collaboration with the FIAU to ensure an effective AML/CFT framework coupled with the required levels of co-ordination and scrutiny across public and private bodies. 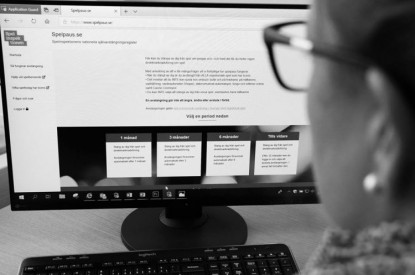 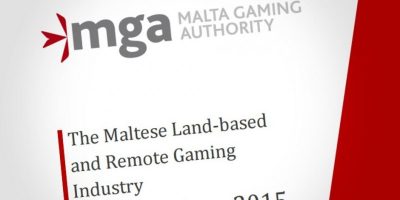 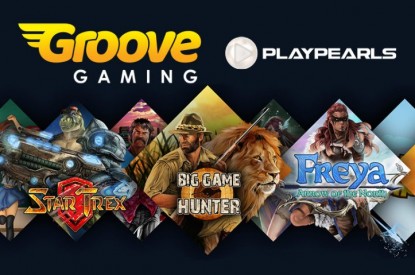