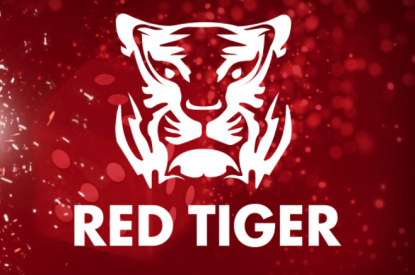 Johan Nordstrom, Chief Executive Officer Malta and Chief Commercial Officer at Evolution, said the agreement was a significant commercial achievement for Red Tiger, which was acquired by Evolution Group in December 2020.

He said: “Given the scale of bet365’s global operations, this is an important and exciting partnership for Red Tiger. The team has earned a well-deserved reputation for consistent quality that has been recognised by bet365 and there are some excellent new games in the production pipeline which will only add to that.”