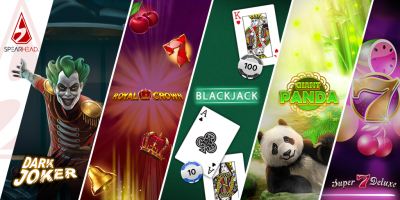 Spearhead Studios is set to add five new titles to its games portfolio by the end of the month with Dark Joker, Royal Crown, Black Jack, Giant Panda and Super 7 Deluxe all scheduled to hit the market within the next 30 days.

Commenting on Spearhead’s upcoming roadmap, Mathias Larsson, Managing Director of Spearhead Studios, said: “The month of July is without doubts by far the most productive for us. We’ll be adding 5 new premium and entertaining titles to our existing collection.

“I have big expectations from all of these titles, and I am confident that our ambitious plans will come to fruition within the next months. Super July feels like the crown jewel of our work so far here at Spearhead Studios, and we cannot wait to release the games into the iGaming world so they can be played and appreciated by players and operators alike.”

Spearhead Studios’ games are certified in Malta, Sweden, Denmark, Spain, Latvia, Lithuania, Estonia, and Colombia, with additional jurisdictions expected to be announced by the developer in the next twelve months. 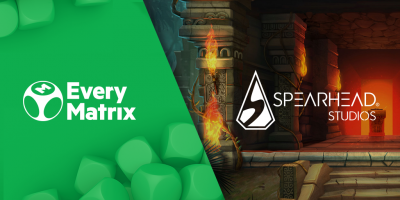 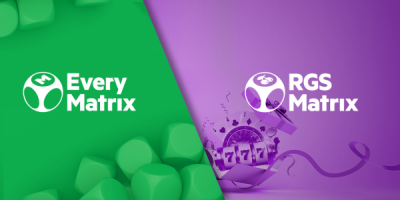