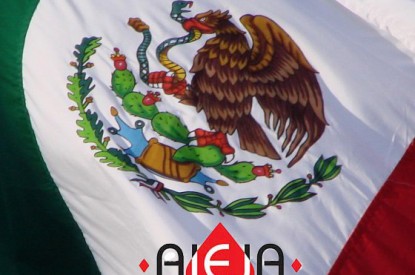 The President of the Mexican Gaming Association (AIEJA) Miguel Angel Ochoa Sanchez has told local news portal Milenio that new gaming legislation in Mexico looks increasingly less likely as it has become stalled in the Senate.

According to Mr Ochoa Sanchez the new bill will probably not be passed during the remainder of the six-year Presidential term commonly referred to as the sexenio – the popular term for the term limit on the President of Mexico. General elections are scheduled to be held in Mexico in July 2018. In addition he said that legislation has been pushed aside as more pressing matters have been forced upon the Senate such as the Ayotzinapa kidnapping. Two years ago 43 male students from the Ayotzinapa Rural Teachers’ College went missing. The students were attacked by police.

Mr Ochoa Sanchez criticised the government for not doing more to address the issue which has led to a chaotic gaming landscape he said. “Lawmakers ask for reports on why things are happening in the states, what are the issues when it comes to casinos. Instead of asking they should do their jobs, they have important legislation on their hands,” he said.

Ochoa said that because of the way casino legislation has been dealt with so far that it will be very difficult for the law to be approved during the remainder of the six-year Presidential term and said that no more gaming centres can be opened as the government has not granted any more permits. This, he said, was a direct result of the General Directorate of Games and Sweepstake’s (DGJS) policy of reviewing the current legal status of gaming rooms which are already open rather than granting new licences.

In addition while the Senate delays, local governments in states such as Nuevo León, Sinaloa and Quintana Roo are unfairly increasing taxes on gaming companies.

“Until we achieve a legal reform that establishes that taxes can only be collected by the federation, we will continue to suffer due to the inventions of the local deputies, who govern with events as they occur and give us a headache,” he said.

The Lower House approved the new Federal Betting and Raffles Law in December 2014. The new law aims to regulate the gaming industry more efficiently, safeguard the rights of players and make the licensing process more transparent. However, after it was sent to the Senate it quickly became stalled in the committee stage. This is despite a number of calls for the bill to be pushed forward.

In early 2016 Head of Mexico’s Interior Ministry Miguel Ángel Osorio Chong urged senators from the ruling Institutional Revolutionary Party (PRI) and their close allies from The Ecological Green Party (PVEM) to pass Mexico’s new gaming law quickly. The official said that the country was in need of a new law which would more accurately reflect the reality of gaming in Mexico and which would grant the government tighter control over the industry. In addition in September 2016 Senator Luis Humberto Fernández Fuentes stressed that new legislation was necessary as Mexico’s gaming laws were now obsolete due to the ways that licences were being granted under present rules. 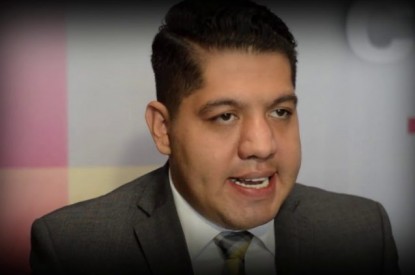