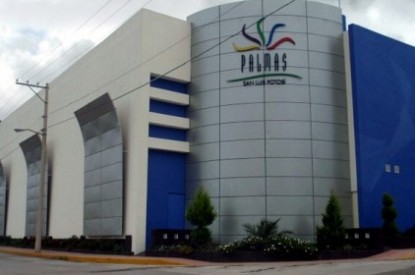 A Special Investigative Commission in Mexico, which has been overseeing the investigation into the federal government’s past involvement in the issuing of gaming licences has been told that it will have access to information on how company Entretenimiento de México S.A. de C.V  was granted a gaming licence by Mexico’s Interior Ministry (SEGOB).

An investigation into the issuing of casino licences is currently underway in Mexico and a cross party committee made up of 11 deputies has been charged with the investigation of the federal government’s past involvement in the issuing of licences. This is amongst growing calls that licences have been trafficked by former members of Mexico’s Interior Ministry (SEGOB).

In what could turn out to be a highly significant development The Mexican Data Protection Authority ordered yesterday that SEGOB must provide data on the granting of gaming licences to company Entretenimiento de México S.A. de C.V. The Interior Ministry had initially declined to provide information regarding how and under what terms the licences were granted arguing that the information was reserved from the public domain for a further year. However, The Mexican Data Protection Authority overruled the argument put forward by the Interior Ministry heralding what could turn out to be very thorough investigation into exactly how the licences were granted. In 2005 SEGOB granted Entretenimiento de México S.A. de C.V the licence to run a horse racing track, a dog racing track  as well as a number of sports betting shops and bingo parlours.

Calls for more transparency when it comes to the granting of licences is part of the growing impetus for change to Mexico’s antiquated Gaming Laws. So far the committee has heard that there could be as many as 250,000 slot machines operating illegally in Mexico and over one hundred illegal casinos. The committee also recently heard that casinos in Mexico had become the ‘ideal mechanism’ when it comes to money laundering. Appearing before the committee member of the organisation ‘Say No to Casinos’ Daniel Olivares Villagómez, said that casinos had become a cheap way of money laundering generated from organised crime and have been instrumental in the rapid rise of Mexican drug cartels.