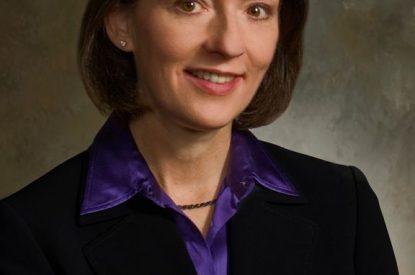 The International Association of Gaming Regulators (IAGR) has announced that its 2013 Annual Conference will take place in Oslo September 29 to October 2, 2013.

The event will explore emerging issues affecting gaming regulators, policymakers and industry executives in gambling markets around the world.

The conference will focus on challenges faced by regulators as they seek to improve the effectiveness and efficiency of gambling oversight.  Expected to attend the annual gathering are IAGR members who represent gaming jurisdictions from throughout the world including those in North America, Europe, Asia, Australia, Africa, Central America, Caribbean and South America.  Industry representatives are also invited to attend this year’s conference.

IAGR President Susan Hensel said: “IAGR is looking forward to hosting its conference for the first time in Oslo, Norway.  Our conference planners have put together an exceptional program that will stimulate important and timely discussion among regulators and industry representatives as new forms of gambling continue to emerge in an expanding global marketplace.”

“We are pleased to showcase Oslo and the European gaming experience,” IAGR Trustee and Conference Program Chair, Atle Hamar said. “I welcome everyone to what we expect will be a highlighted conference with interesting topics, and we also plan to show international guests the best of Norwegian culture, and explore the city of Oslo.”

The IAGR Conference will be immediately followed by the International Masters of Gaming Law Autumn Conference, which will be held at the same hotel venue, the Grand Hotel Oslo, from October 2 to 4, 2013.  IAGR and IMGL will jointly offer discounted registration fees for attendees who register for both conferences at the same time.