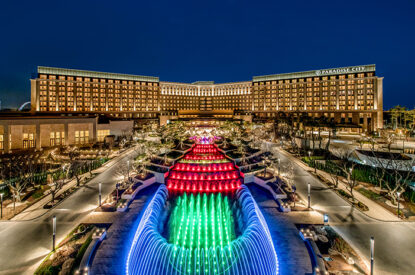 The National Gambling Control Commission (NGCC) said the fall was due to a drop in attendance at the country’s 16 foreigner-only properties which was down 6.2 per cent to 2.2m.

Whilst China has now lifted its boycott on groups travelling from Beijing, Shandong, Chongqing and Wuhan, some tour programs via online travel agencies, charter flights and cruises to South Korea are still banned.