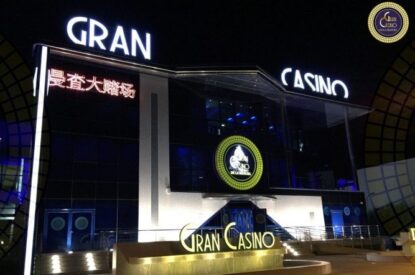 The Ballesteros Group has acquired the entire shareholding of the Gran Casino de la Mancha, better known as the Casino de Illescas, in the Spanish town of Toledo.

Ballesteros was already the majority shareholder of the casino but has now acquired all the property after buying shares from Juan José Sánchez Colilla and Haiguan Zhou Ye. The property opened in September 2016 having been approved by the Governing Council of Castilla La Mancha.

The venue covers more than 1,000 square meters and cost €3m to build At the opening ceremony personalities such as actor and comedian Enrique San Francisco, were present along with Raúl Fervé, as well as members of Spanish social and political life, such as Carmen Martínez Bordiú , Nuria González, Norma Duval, Arancha del Sol , Amelia Bono, Ivonne Reyes and the bullghter Óscar Higares.