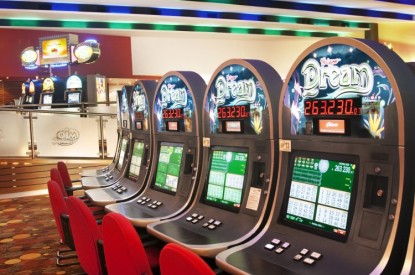 Latin America operator Codere has reported revenues of €1.8bn, an increase of 14.4 per cent over 2015. The group, founded in 1980, has gaming terminals in Europe and Central and South America, plus bingo halls, betting locations, casinos and race tracks.
Despite two currency depreciations in Argentina and Mexico both of which have had a significant impact on the company’s accounts, the operator managed to increase its EBIDTA to €343.9m, an increase of 16.7 per cent.

Investments made by the Group in 2016 exceeded €120m, with 62.3 per cent of this being allocated to the maintenance and renovation of gaming halls in Mexico, Argentina and Europe.

José Antonio Martínez Sampedro, Codere Group’s Chairman & CEO, said: “This year our investments have increased with the aim of restoring growth and recovering our competitive capacity. Compared with €65.9m in 2015, in 2016 we have reached €120.2m, which represents an 82.4 per cent increase. The greatest group investment has been made in Uruguay, where debts have been capitalized in Carrasco Nobile, therefore now we own 100 per cent of the company’s share capital, and Hípica Rioplatense, where we have acquired the remaining 50 per cent for €31m. In this process, the Hotel Casino Carrasco fee has been renegotiated, which should allow us to overcome the negative results that it has been dragging along until now.”

Looking to the future, Mr. Sampedro added: “During the month of November we have signed a sponsorship agreement with Real Madrid for three whole seasons, which seeks to play a key role in sports betting and online gaming development plans under the Codere brand in the following years. Finally, we already know that in 2017 we will be, once again, facing the challenge of making our project development plans compatible with the increase in tax burden initiatives in some of our key markets. We are confident that we will succeed.” 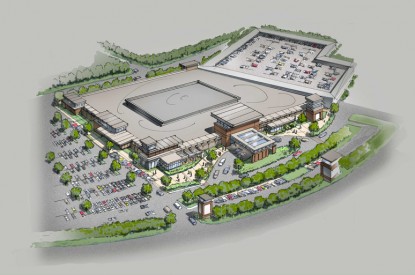 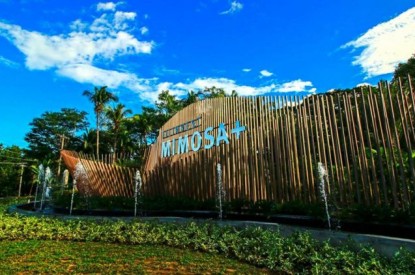 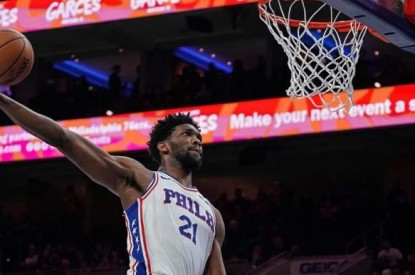