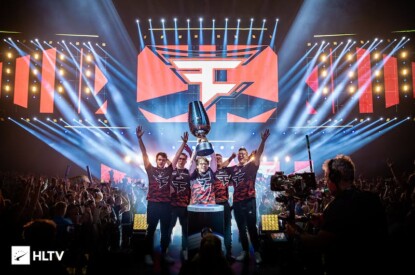 The HLTV Award Show 2022, presented by 1XBET, is an exclusive, invite-only, event that took place in Stockholm on January 14 and is the world’s largest esport award show watched live by more than 250,000 fans.

Notable members of the CS:GO community gathered at the annual HLTV Awards 2022 to pay homage to the best of the best within the esport; Counter-Strike Global Offensive (CS:GO). As reported by Statista, the esports market has boomed in recent years with an increasing number of viewers tuning in to watch the world’s best gamers play their favourite game. By 2025, it is expected that more than 318 million esports enthusiasts will be active worldwide – a significant increase from the 215.2 million in 2020. Also by 2025, it is forecasted that some 322.7 million will be occasional viewers of esports. CS:GO is the most mature esport within the market and thereby the flagship game.

Founded by two Danes in 2002, HLTV is the leading esports community in the world, providing news from the industry, CS:GO match information as well as player and team rankings. HLTV is behind the official CS:GO World Ranking as well as the CS:GO Player of the Year Award, and has been the most popular site for CS:GO enthusiasts across the world for years. On average, the community has around five-six million users and more than 250 million page views monthly.

The efforts by HLTV align perfectly with Better Collective’s ambition to become the Leading Digital Sports Media. Better Collective and HLTV have already received great interest from global brands requesting exposure for next year’s show. HLTV’s strong position as the #1 CS:GO community, and the world’s largest esport community, combined with its efforts to deepen the relationship with players and fans fit perfectly into Better Collective’s ambition of becoming the Leading Digital Sports Media.

The broadcasted four hours award ceremony was watched live by more than 250.000 unique viewers on Twitch. The viewers witnessed the unprecedented achievement of Oleksandr “s1mple” Kostyliev, who now holds the record-breaking title of; three-time #1 player in the world. Oleksandr “s1mple” Kostyliev has a huge fan base with 3.4 million followers on Twitch and 1.6 million followers on Instagram.

In 2009, HLTV introduced a statistics section to its website, which has grown exponentially since then. The section allows viewers and writers alike to get a better understanding of player performance, and in the years following the introduction of the section, the World Top 20 ranking was established. HLTV’s Award Show has become an annual highlight for players and fans of CS:GO, and the ceremony featured, amongst others the unveiling of the #1 player of 2022, the best team, highlight of the year, and for the first time also commemorated the best women’s player and team. 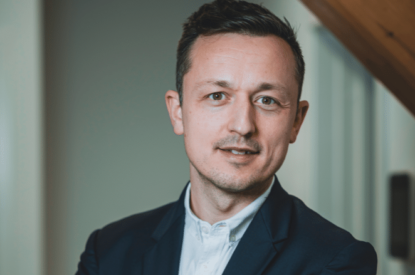