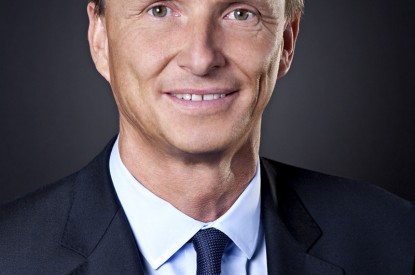 Swedish games designer Net Entertainment (NetEnt) has reported record revenue growth during 2014 with revenues of SEK851.7m (€89.8m), marking growth of a 35 per cent against last year.

Operating profit was up 45.6 per cent year-on-year to SEK261.7m with profit after tax of SEK243.2m.
CEO, Per Eriksson said: “2014 was another fantastic year for NetEnt with revenues, operating profit, cash flow and proposed transfer to shareholders all reaching new record levels. Revenue growth for the full year, even adjusted for currency changes, is the highest ever for the Company, with a continuing strong operating margin. New customers and favourable currency changes contributed positively, but the main driver of the increase in revenues and earnings was solid underlying growth among our customers. I am convinced that NetEnt´s focus on developing world-class entertaining and thrilling games makes us well positioned to keep growing on existing and new markets.”

The fourth quarter saw NetEnt sign ten new license agreements were signed and six new customers’ casinos were launched. For the first time ever, NetEnt developed a new game entirely in HTML5 for both desktop and mobile, a slot game based on the classic Universal Pictures movie The Invisible Man. Previously, our desktop games have been developed in Flash and this is a change that is expected to bring economies of scale going forward.

Within the partnership with platform supplier GameAccount Network, NetEnt games were launched with Eurobet on the regulated Italian market.

Mr. Eriksson added: “In 2014 we developed as many as 23 new games for desktop and 13 new
games for mobile. In the fourth quarter, mobile games accounted for 17.3 per cent of our total game win, compared to nine per cent in the same period last year. From a sales perspective we see good demand for our products and during the year we continued to expand our customer base, signing as many as 31 newcustomer agreements while 28 new customers launched our online casino product.

In Great Britain, the largest gaming market in Europe, we signed new agreements with operators such as Betfair, bwin.party and William Hill (retail). We have started to see some positive effect on revenues and longer term we see great potential in this market. In Italy, NetEnt has developed a close collaboration with the regulator, where both parties actively work on getting unlicensed operators, focused on Italian players, to acquire a local license.”

Several operators have started this transition and as of 2015 NetEnt is ceasing deliveries to operators that have not started the license application process in the country. This is a gradual process that has taken somewhat longer time than anticipated. As agreements with unlicensedoperators are terminated, our revenues could be negatively impacted in the short term. During the year, NetEnt signed a partnership agreement with platform supplier GameAccount Network, which enabled the launch of our products with large operators such as SNAI, Sisal and Eurobet on the regulated Italian market. “We have a positive view on the regulated Italian market,” Mr. Eriksson explained.

“The global market for Live Casino is expected to grow on average by 19 per cent per year until 2018
and mid to longer term we believe this product will show good, profitable growth for us,” Mr. Eriksson said. “With regards to new markets, we are preparing to enter North America and Spain during 2015 but other new markets could also be of interest, if and when the circumstances are right. We have an exciting year ahead of us with many projects and challenges. The strong growth trend in online gaming, our growth strategy into new markets and our focus on operational efficiency makes me confident that we will maintain good growth with good profitability next year too.” 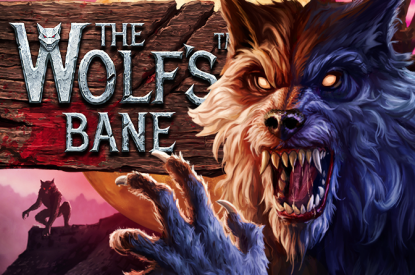