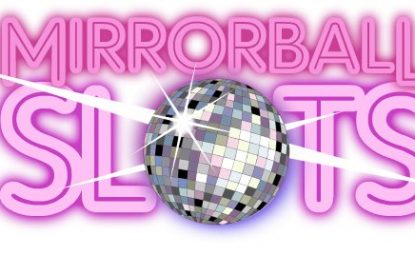 Social gamer Plumbee has signed a new contract with video slot producer, Quickspin, which will run until December 2017 and will see Quickspin continuing to provide Plumbee with its “free to play” content across multiple platforms.

Raf Keustermans, Co-founder and CEO at Plumbee said: “We have been working closely with the Quickspin team now for more than three years and during this time, we’ve established a great working relationship that has ensured a really rewarding collaborative effort. This latest deal cements our relationship further and we’re excited at what we have planned for the next year with Quickspin and the games that are sure to be a huge hit with players.”

Daniel Lindberg, CEO at Quickspin said: “We’re extremely proud of the games we’ve produced on behalf of Plumbee and to play a part in its overwhelming success. Our team, based in Sweden, prides itself on creating content that engages players and resonates with them across every level of game play. We look forward to the next phase of this relationship.”