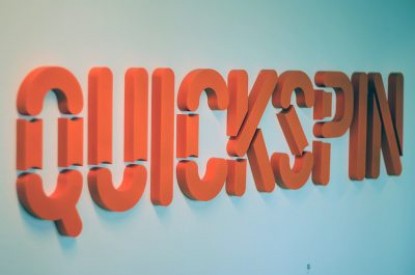 The new tool complements the supplier’s Achievements Engine, which was launched earlier this year to provide a more fun and rewarding slot journey.

The races will allow rewards to be achieved much quicker, in some cases four times as fast, giving players meaningful prizes and an even more valuable experience.

Achievements Races will be available from January 2018, and is set to be integrated into Quickspin’s leading games including the newly-released Mayana.

“With the achievements themselves being a powerful retention tool aimed to increase loyalty of the players, the races allow for a promotional boost where a spotlight can be put on achievements during a period where the rewards are much more easily reached.”

Founded in 2011, Quickspin rapidly established itself as a leading development studio for real money and social casino gaming and was acquired by Playtech in March 2016.
Now licensed in multiple jurisdictions, its award-winning content has helped the company sign agreements with a long list of leading operators. 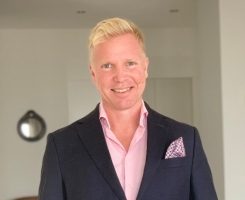