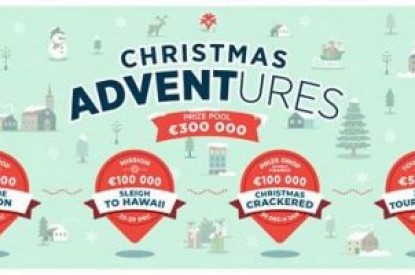 Yggdrasil is bringing the season of goodwill to its players with its incredible Christmas ADVENTures promotion. Over the festive period, from the 16th December to 12th January, Yggdrasil will give out a total of €300,000 to players.

The first phase of the promotion is the ‘Tis the Season prize drop of €50,000, where over 680 prizes are on offer from a number of Yggdrasil titles, including Vikings Go Wild, Tut’s Twister, Wolf Hunters, Trolls Bridge, Sahara Nights, Winterberries, festive favourite Seasons, and recent release Aldo’s Journey.

The second advent door to be opened is Sleigh to Hawaii, with €100,000 including a holiday for two to Hawaii. These awards are available across Vikings Go Berzerk, Vikings Go To Hell and Valley of the Gods.

From the 30th December to 6th January, Christmas Crackered will make an extra-memorable festive time for lucky fans, with €100,000 up for grabs, across a range of Yggdrasil titles. Featuring a prize drop double chance, plenty of players can win big.

To bring in the New Year, the 2020 Tournament is worth €50,000 and brings together Golden Fish Tank, Dwarf Mine, Jackpot Raiders, and Casino Cosmos for a grand finale lasting until the 12th January. Players must play all the games to enter the cross-game tournament and make their way up the leader board.

Ana Georgieva, Head of Player Marketing at Yggdrasil, commented on the promotion: “We are delighted to announce our festive fun-filled campaign, Christmas ADVENTures. Across the entire period, we will be giving away a staggering €300,000 across plenty of Yggdrasil titles, and will bring presents to all those who deserve a surprise in their stocking. 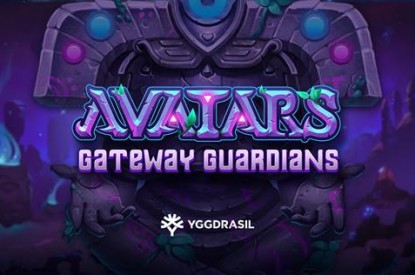 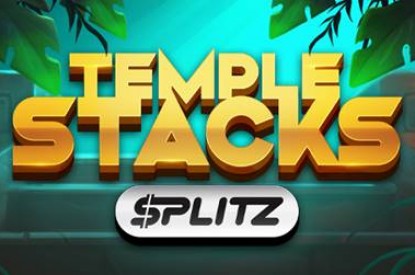