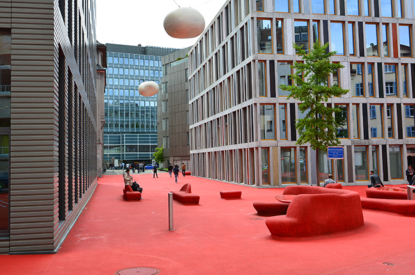 The Federal Administrative Court in St. Gallen has dismissed the complaints of four Malta-based online gaming companies, though the decisions can still be appealed to the Federal Supreme Court.

Following Switzerland’s adoption of its new gaming law in 2018, the Federal Gaming Board (ESBK) published a blacklist of a dozen online gaming providers that were not approved by the Swiss authorities in September 2019. Telecomms service providers were asked to block access to these sites for Swiss players.

Several operators appealed to the ESBK against this block. After they received no satisfaction, the providers turned to the Federal Administrative Court, demanding the September ruling be classified as unconstitutional and that the black listing should be annuled.

In its rulings published on Tuesday, the Federal Administrative Court confirmed that the Gambling Act (BGS) does allow online games of chance that were previously prohibited to be conducted in the Swiss market. In addition to protecting the population, however, the law also requires the security and transparency of the games to be guaranteed. In addition, it should be ensured that the largest possible part of the profits goes to the Swiss community and not to providers abroad. And finally, the access barriers also serve to combat crime and are therefore in the public interest, the Federal Administrative Court concluded.

In this context, the complainants objected, referring to the Efta and EU jurisprudence, that there was no public interest in excluding foreign providers through network blocking. Player protection is not served if only local casinos would offer games. However, the St. Gallen judges reject this argument. In the general form put forward by the complaints, it is not true that the decisions of the European Court of Justice (ECJ) and the Efta Court are binding on the Swiss legislature or the law enforcement authorities. This is only the case if international law or international treaties that Switzerland has signed are affected. The provisions contained in the BSG provided a sufficient legal basis.

The Federal Administrative Court emphasises that the Gambling Act pursues several goals of public interest. As in most countries, this caused the legislature and the people to ensure that gambling operations could only be carried out with a permit and under supervision. The focus here is on protecting players from excessive gambling, i.e. from gambling addiction and from making stakes that are disproportionate to their income or assets.

Under these circumstances, the Swiss solution of blocking websites with online gaming offers also appears to be compatible with European case law and compatible with fundamental rights, even if the complainants claimed that the blocks could easily be bypassed. Studies have shown that visits to blocked sites are reduced by 70 to 90 per cent. From this it can be concluded that the measure leads the players to the authorised offers.

The Federal Administrative Court finally rejects the argument that foreign providers are being kept away from the Swiss market by the requirement of a ‘good reputation.’ This good reputation is particularly not fulfilled if an operator has targeted the Swiss market from abroad without the necessary authorisation. 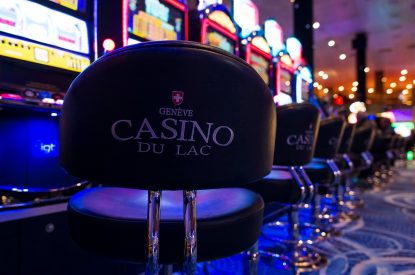 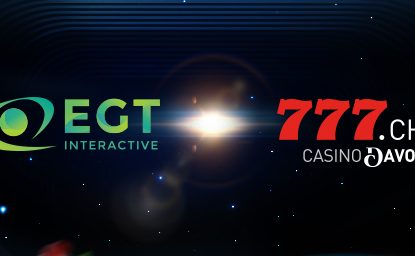