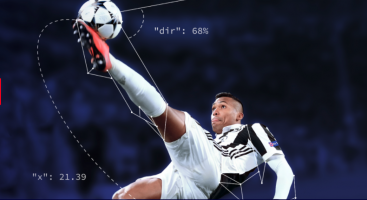 Sportradar has served legal proceedings against Betgenius and Football DataCo (FDC). The claim is in relation to the current structure for the licensing and distribution of live data from FDC football leagues for betting purposes.

A statement from Sportradar said: “This legal action is embarked upon with reluctance and Sportradar has not taken the decision lightly. Sportradar had hoped to find a fair solution that enables it to build its own database and to compete effectively in the market, but that has not proved possible. Sportradar remains open to the possibility of finding a resolution. However, ultimately, Sportradar supports a competitive marketplace in which there is genuine choice between suppliers. This competition is vital for innovation, genuine product choice and fair pricing and we believe these elements are worth protecting. The step Sportradar has taken is focused on that outcome.

“Sportradar is, and has always been, willing to pay for access, and to be part of an integrated, accredited, and fair system of collection and distribution which enables competition. Sportradar believes that the system put in place by Betgenius and FDC does not allow for this outcome; and that the current arrangements are in breach of UK and EU Competition Law,” it added. “This status is not only harmful to data supply companies like Sportradar, but also to the downstream market (bookmakers and their customers) where product choice is being restricted or removed in favour of an information monopoly. This is why Sportradar has now sought the intervention of an independent specialist tribunal in the hope that matters can be resolved fairly and equitably.”