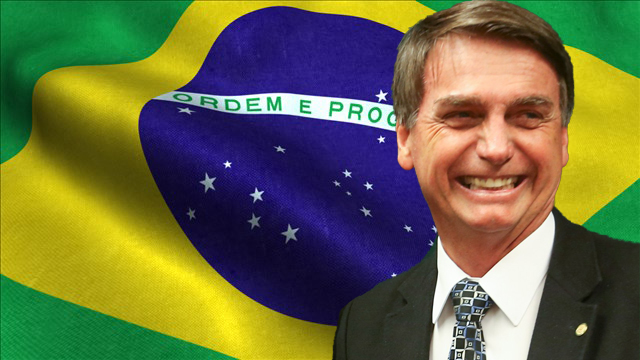 Far-right candidate and ex-soldier Jair Bolsonaro 63 has defeated his leftist rival in the Brazilian elections. The candidate had an eight to 10 point lead over his leftist opponent coming into the second round. Bolsonaro, won with 55.5 per cent of the vote after defeating left wing candidate Fernando Haddad, a former Sao Paulo mayor….